it begins with a body and ends with war 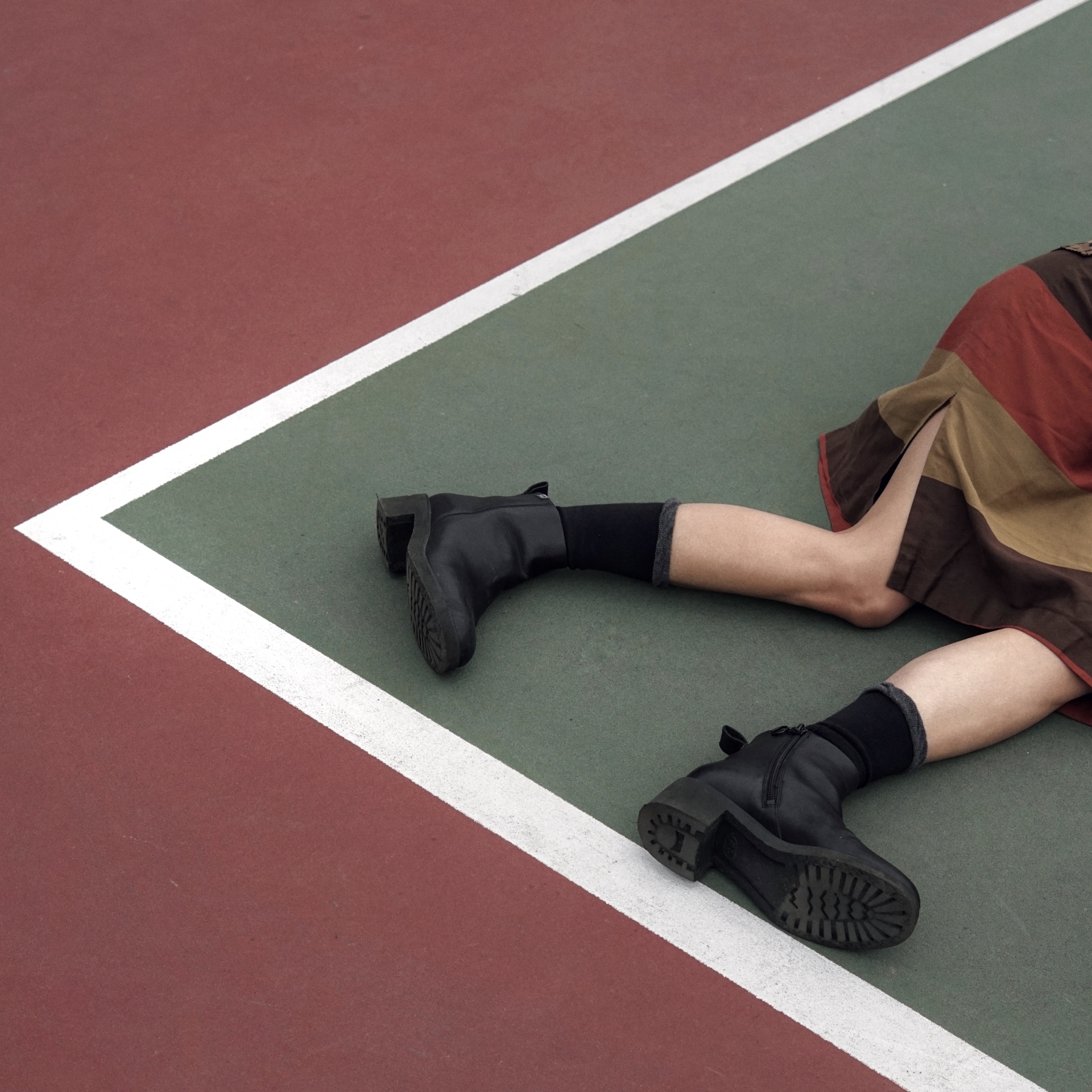 It begins with a body, your body

out of miniature green converse high-tops and

a belly that caves in at four, shrivelling

until the reflection in the mirror responds; reconfigures

like the way your wild curls flattens, lettuce in a day-old sandwich

sitting in the sun

or the way your breasts inflate,

balloons blown up overnight with air pumps from the garage

learning to collect blood in public washrooms, dabbing away

and the hourglass birthmark on your left thigh, a cluster of speckles

under the supervision of black discount frames

by bitten fingers and calloused palms and pinkies not quite straight,

mimicking the slight curve in your hips and buttocks,

indented by a billion microscopic asteroids, having retreated back to the galaxies before impact

these are declarations of a body

A body in touch with the world,

the way your body fall in love with touch and

the way your body falls in love with the touch of the world.

but chuckle at cartoon thunder, sprawled in a passed-down red cape

pineapple buns on your uncle’s lap,

your bony fingers digging into tired shoulders, sniffing in aftershave.

is the way… you hold an earth worm in sixth grade,

of Campbell’s tomato soup with extra black pepper and no grilled cheese,

because you ask your mother why you eat steamed rice every day, and

canned soup is all you can cook when

walking back to school, socks soaked from the rain, icy toes

running from wriggling soil and that girl from Venezuela

during recess, giggling in Spanish.

is the way... you packed a suitcase in late August and

cramming your mother’s leather boots in an olive duffle bag

attempting to clear domestic security with

wriggling bodies in your luggage,

especially when sitting in your favourite café and the sunlight floods your face, so

you bury yourself in sentimentality and vintage shops,

is the way you fall, out of touch, out of love with the world,

like spontaneously falling down a hill, covered with pinecones and chocolate syrup

and you cannot seem to remember,

liquid streaming down your legs, gathering a little dark pool

A body not at ease in the world

is how you pick off pinecones and chocolate syrup,

having thrown away your Levis and underwear and...

licking chocolate off your urine-stained hands to keep off starvation

like comparing getting hit by a cargo truck to

travelling to a bridge every night waiting to jump off,

waiting for death to wait for death;

like being put in a pink dress without being asked, laying in the hospital crib

like being forgotten in a mahjong den, screaming on a tattered leather couch

like being taunted by pre-schoolers while walking home alone

like being ridiculed in your passed-down school uniform, little holes sprinkled

like being told you need a skirt to be a girl

like your relatives squinting at your new shape, frowning at billowing breasts and curves

like picking up wood shavings off the dining room floor, shattered chair in the corner,

like sobbing on basement carpet with ice over your splintering lips

like the middle-aged men that jeered at you in an alleyway, blocking the exit

like the woman who cornered you at the bar, insisting you go home with her

like the man who followed you from the subway station, hands stroking over his sweatpants

no matter how much you want it to be

like knowing that your body is at war, or rather

knowing that your body is at war

knowing that there is no such thing as true love

when it concerns the touch of the world

knowing there is only a mildly metaphorical violence and

knowing there is real violence.

A body that fidgets and moves,

squirms and shifts, wriggles and stirs,

and otherwise forces you to

otherwise forces you to

and Sun Tzu from a second-hand bookstore

it is not unlike

the way Hitler mobilized a genocide

or the way America hired capitalism’s most eligible married bachelor

it might be distasteful to compare yourself to Nazis

but distaste is the least of your worries

and not even United Nations can stop you from invading,

every memory of cuts and wounds on your body

when you are still pulling out wood splinters and tying towels around your wrist years later,

slut… with a three-round internal magazine

now you drink a bottle of Glenlivet, swing bats at anyone that approach unannounced

now you maintain a scowl to complete your signature outfit

now you know you have to

now you know you have no choice

slam the door if anyone says hello with incorrect intonation

draw blood if you are hurt

an eye for an eye

an arm for an arm

a heart for a heart

a life for a life

this is not bitterness, but rather

it is the highest form of justice …

you have to sacrifice yourself every night at local cult rituals, laying naked on scorched grass just so you can write poetry about it

it is the highest form of justice…

to start a war against the world

it is a one-woman operation

and you hope you can make Sun Tzu proud. 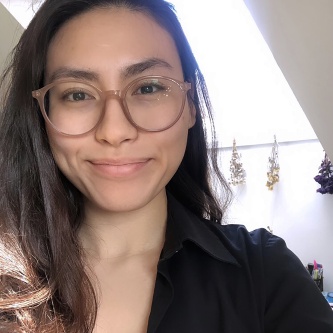 Cecily Ou is writer, curator, and independent textile practitioner based in the traditional territories of the Haudenosaunee, Anishinaabe, Wendat, and the Mississaugas of the Credit First Nations in Tkaronto. She is beginning her fourth year in the Visual and Critical Studies program at OCADU, where she is on the advisory committee of Onsite Gallery. Her practice is focused on community-based projects, de-centralized arts production, and the insurgent influence of craft media within cultural institutions. Recent publications are found in The Senses and Society and Blackflash Expanded. She is currently the programming assistant at the Textile Museum of Canada, operations manager at Sur Gallery, and co-curating the window gallery of Gallery 1313 in association with WIAprojects, a feminist arts informed research and practice program.